Support pledged to RBLI’s Highways VE Day Challenge as we announce, ‘We’re in!’

We are delighted to announce that we will be supporting this year’s Highways VE Day Challenge as part of our continued partnership with the Royal British Legion Industries (RBLI) and Britain’s Bravest Manufacturing Co. (BBMC) – helping to fund vital employment opportunities for the UK’s ex-servicemen and women.

Royal British Legion Industries was established in Aylesford, Kent, in 1919 and originally provided accommodation to injured troops returning from the First World War. Today, the national charity provides accommodation to over 300 veterans of the British Armed Forces and their families as well as ongoing employment, training and welfare support.

Aylesford is also home to Britain’s Bravest Manufacturing Company, RBLI’s Social Enterprise operation, which directly employs more than 100 people – 70% of whom are veterans and/or have a physical or mental disability.

BBMC recently launched its Highways VE Day Challenge which is looking for 50 UK companies to make a purchasing commitment before Thursday 11 November 2021 – the anniversary of Armistice Day, which recognises the end of WWI on the 11th hour of the 11th day of the 11th month. All support received will help with the creation of five new full-time jobs for disadvantaged veterans.

McCann has been working with RBLI over the past four and a half years on a number of high profile motorway projects including the M3 Smart Motorway and new gantry signage installations for the M5 Junction 1 project. To support BBMC’s latest initiative, we have committed to spend in excess of £20,000 with RBLI across future projects including the A2 Bean in Ebbsfleet.

Our Managing Director John McCann is delighted to be continuing our long-standing support for the RBLI and BBMC, after we were presented with a commemorative centenary award in 2020 in recognition of our partnership with the charity.

“RBLI and BBMC make a real difference to the lives of ex-servicemen and women across the country every year and it’s vital that their work can continue. Through their collective efforts, former forces personnel can successfully integrate back into society and overcome any challenges they may face – allowing them to have a better quality of life and put the past behind them,”

He continues, “We’re proud to be one of the 50 companies supporting the Highways VE Day Challenge. We anticipate that our financial support to the challenge will in fact be over three times the £20,000 already promised this year given the projects we are involved with – which would be a fantastic achievement. We look forward to seeing the difference our support makes over the coming months and look forward to continuing the partnership with RBLI and BBMC for many years to come.” 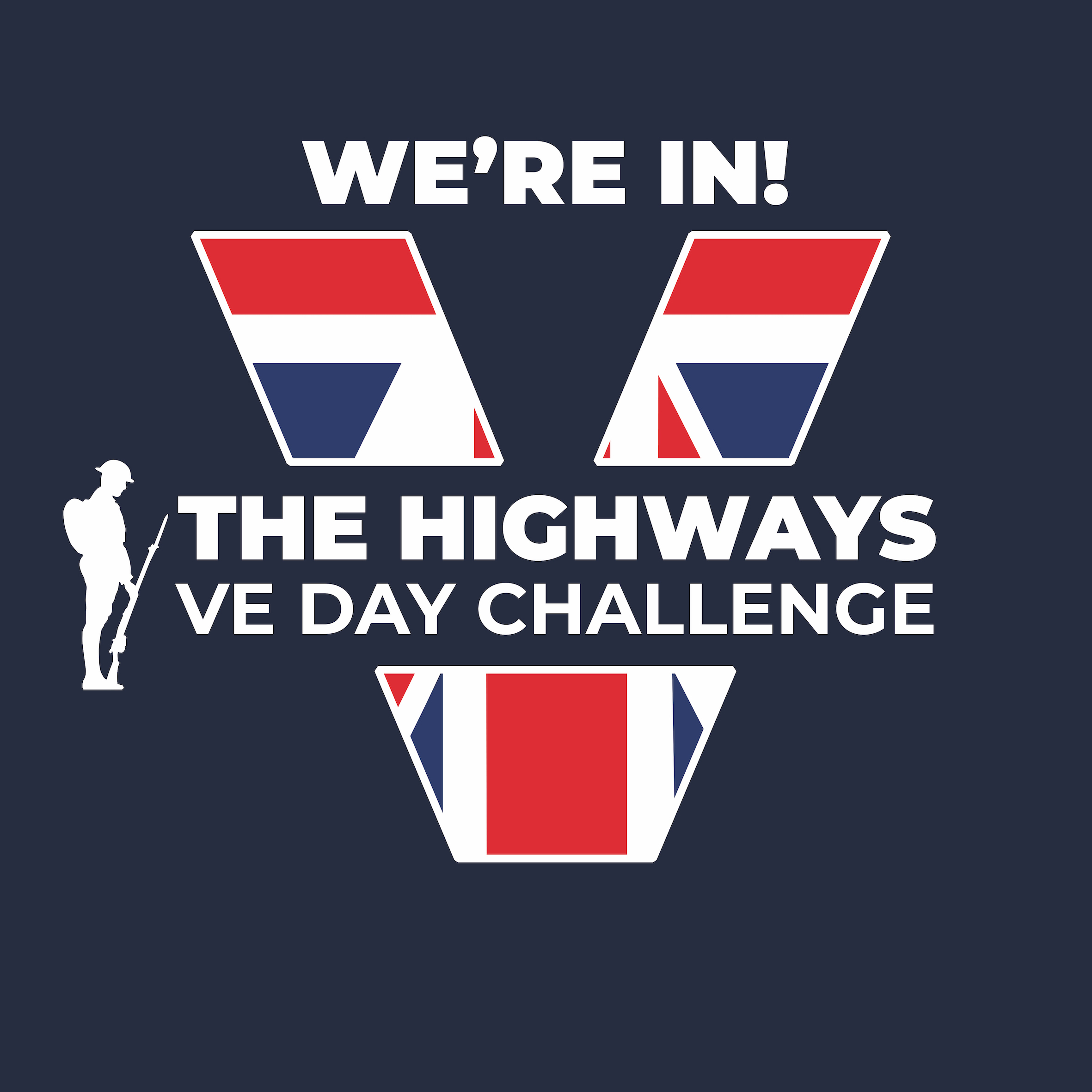