Despite facing stiff competition we were delighted to have been reappointed as the term contractor for North East Lincolnshire Councils contract for the installation and maintenance of its street lighting and lit signs.  This ongoing contractual relationship which dates back to October 1990 has seen the McCann Group maintaining the lighting infrastructure to the towns and environs of Grimsby, Cleethorpes and Immingham through the terms of three past maintenance contracts.  The new contract is valued at £1.5m per annum and incorporates both summer and Christmas illuminations as well as the authority’s extensive Tele-management system; and will be managed and operated out of the groups Grimsby office. 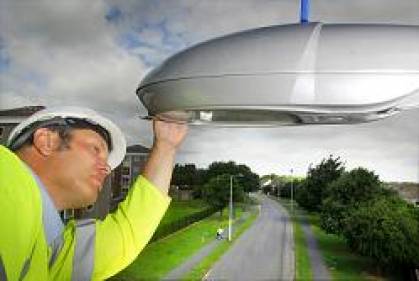