We’re excited to make a return to face-to-face exhibitions this year as we gear up to exhibit at Highways UK in November – welcoming both current and prospective clients to our stand across a busy two day event.

Highways UK attracts attendees from across the highways and road infrastructure sectors and is “the place for market knowledge, innovation and new business, for the entire value-chain.”

This year’s event will take place at Birmingham’s NEC from the 3rd – 4th November, with over 200 presenters providing industry-specific talks, alongside 200+ exhibitors and 6,000+ attendees. The focus of this year’s show is on sustainability, delivering insights into how the sector gears up for a zero-carbon future.

Our team will be exhibiting on stand H50 as we make our second appearance at the show following our inaugural attendance in 2019.

We’re delighted to have secured many notable high profile projects during the past twelve months including the rollout of CityFibre’s up-to £4bn Gigabit City Investment Programme in Nottingham and Derby. Other projects include the installation of energy saving LED lights on Birmingham’s Westside Metro Extension, supporting the delivery of Highways England’s Area 10, and ongoing LED street lighting term maintenance works in Calderdale, Sandwell, the London Borough of Hillingdon and North and North East Lincolnshire.

We’re also working heavily within highways infrastructure, completing works on the M1, M62 and M6, in recent years, as well as supporting the installation of smart motorway infrastructure across the UK.

Making a return to Highways UK will enable the team to showcase the great work we’re doing and is something company John McCann is looking forward to after over a year away from such events. As he explains, he is excited for the team to be able to meet and greet industry peers in person once more.

“The past 18 months have put a temporary pause on in person events such as Highways UK and made online networking and events the go-to solution for the industry. While this has worked well in the short-term, and there is still a place for this, we have really missed the interaction that comes from face-to-face shows – and we can’t wait to be reacquainted with some familiar faces at Highways UK this year,”

The event’s focus on sustainability is something John is keen to be a part of, with our business, alongside our supply chain and partners, placing a real emphasis on this area within projects.

“It’s never been more important for businesses to consider their environmental impact and how they can lower their carbon footprint. We’ve made numerous commitments including achieving ‘Go Ultra Low’ status in 2020, and making a promise to have an all-electric fleet of cars by 2025. Initiatives such as this, alongside environmental improvements as part of major infrastructure projects, all form part of how we as an industry can set a course for positive change in the future.”

For more information about Highways UK, head to https://www.terrapinn.com/exhibition/highways-uk/index.stm. 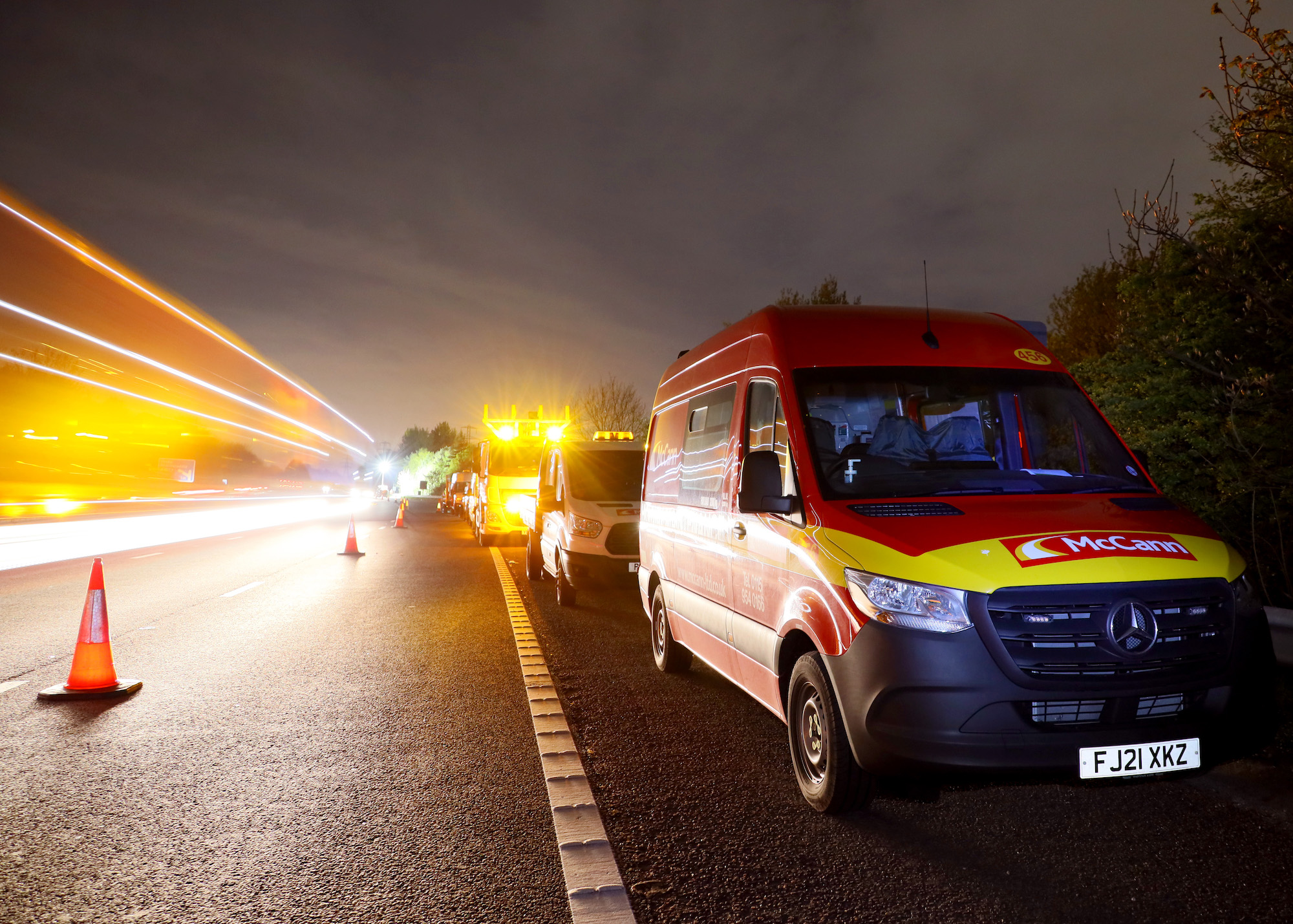