We recently assisted in donating one tonne of food and supplies to the UK’s largest food bank provider Trussell Trust, in partnership with fellow industry organisations working within the East Midlands Asset Delivery (EMAD) partnership.

The EMAD food bank initiative was set up to help families across the UK getting into difficulties during the school holidays – with many struggling to provide essential food and provisions.

The EMAD partnership is a framework within which major infrastructure projects are coordinated by Highways England. McCann is contracted on several projects within the region and has collaborated with industry peers to support the wider efforts and donte vital supplies to the UK’s largest food bank provider, Trussell Trust.

Our Managing Director, John McCann, is delighted to be a part of it and hopes that more can be done to support families in need over the coming years.

“It’s still hard to believe that in 2019, families are struggling to feed their children and are going short as a result of increasing levels of poverty across both the region and the UK,” says John.

“The initiative is a great idea and one we were keen to get behind again this year,”

“The amount of items donated from everyone involved is staggering and we sincerely hope that collectively, the EMAD has made a real difference to the lives of people across the East Midlands.”

Recent figures from the trust showed that 87,496 food parcels went to children in the UK during the summer break of 2018 – a 20% increase from the same period in 2017.

The trust expected demand to be even higher this year because families that are entitled to free school meals in term time will feel additional financial pressure during the summer months.

Staff from Highways England, as well as organisations within the East Midlands Asset Delivery (EMAD) such as McCann – held collections at offices across Derbyshire, Nottinghamshire, Leicestershire, Lincolnshire and Northamptonshire in order to gather essential supplies

Almost 1000kg of items were collected this summer by teams maintaining motorways and major roads across the East Midlands, including tinned goods, pasta, rice, tea bags and toilet rolls.

“This fantastic contribution from all of our suppliers really does take working collaboratively to the next level. I’m astounded by the generosity of the workforces and hope our donation will make a big difference to families in communities across our region.”

Nigel Webster, from the Trussell Trust’s Bulwell and Bestwood centre in Nottingham, thanked EMAD for their donation and told how stocks were running low while Gareth Duffield, Area Manager for Birmingham and Northern Counties, added, “We’re so glad food banks in our network could benefit from the collection organised by Highways England to help support people facing crisis. We have seen a record demand in food bank use in the past decade, with more and more people struggling to afford the basics. This isn’t right.

“We’re continually blown away by people’s support to provide emergency help, and ultimately work towards a future without hunger and poverty.” 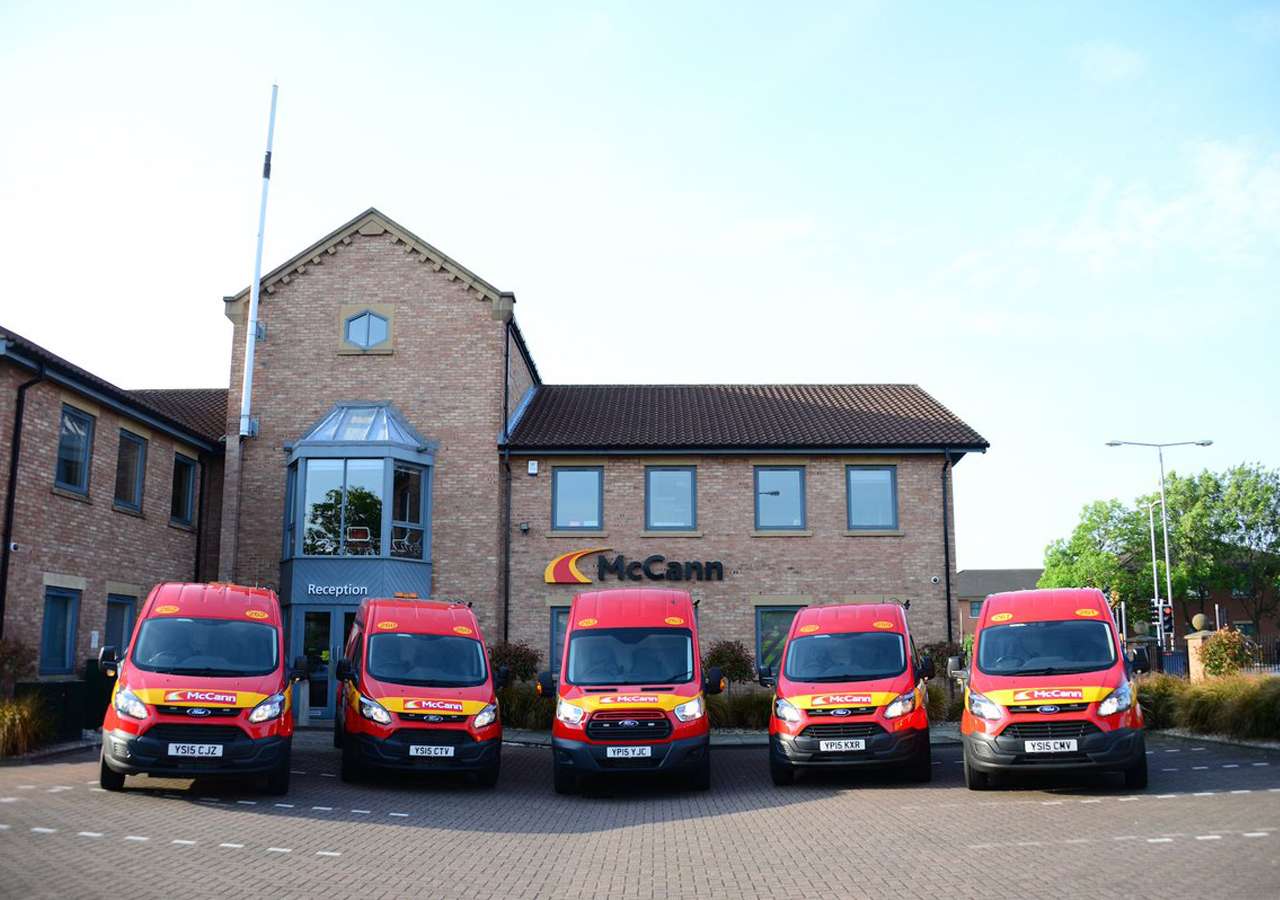