The group’s ambition and drive to introduce a fully Integrated Management System (IMS) by the end of July 2010 has been reinforced by Dave Solloway joining the McCann’s HSEQ team. Dave joins as the teams Quality and Environmental Engineer and will play a key role in introducing the BS EN ISO 14001:2004 Environmental Management System for which the group is seeking certification for by the end of March 2010. This will be closely followed, in July, by the group seeking Health and Safety certification to BS OHSAS 18001:2007.

The IMS proposed is being written around the generic elements of the three standards we hold or are working towards and encompasses the new BS EN ISO 9001:2008 quality standard that the company has recently achieved allowing for data driven improvements, whilst eliminating the waste and duplication inherent in running three separate systems. 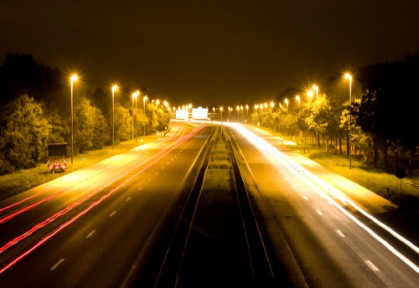